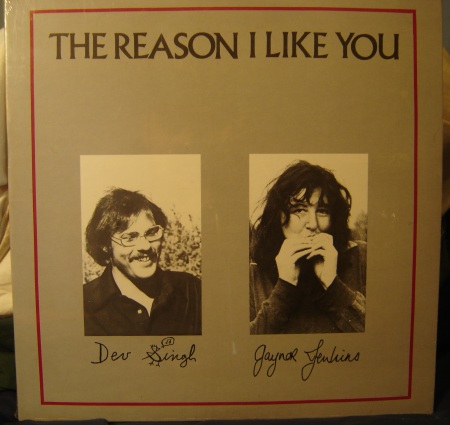 I picked this record up cause it was a dollar. I thought I would like the Dev side less but he’s turned it around. His quavering won me over. According to google, he now lives in Ann Arbour, Michigan and released another album 26 years later called Balboa.

Go From My Window